Arcadia Quest: Beyond the Grave 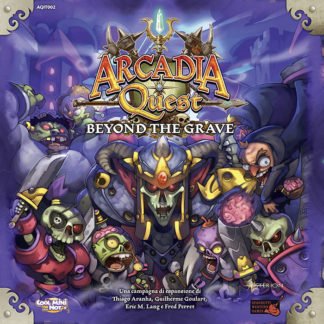