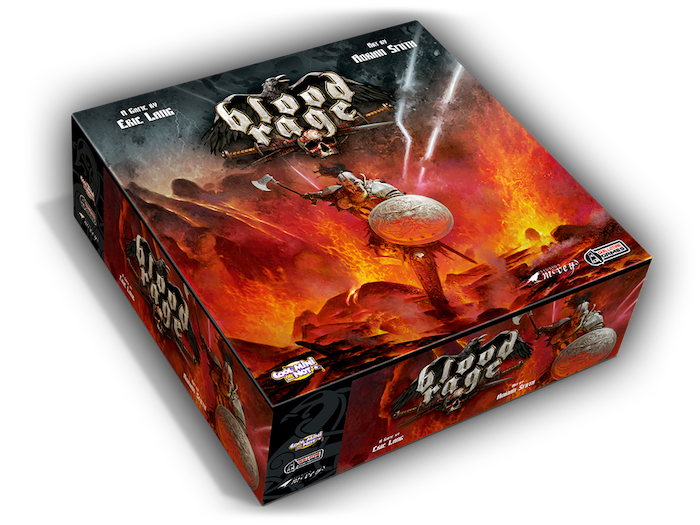 They may also include various quests, from dominating specific provinces, to having lots of your Vikings sent to Valhalla. 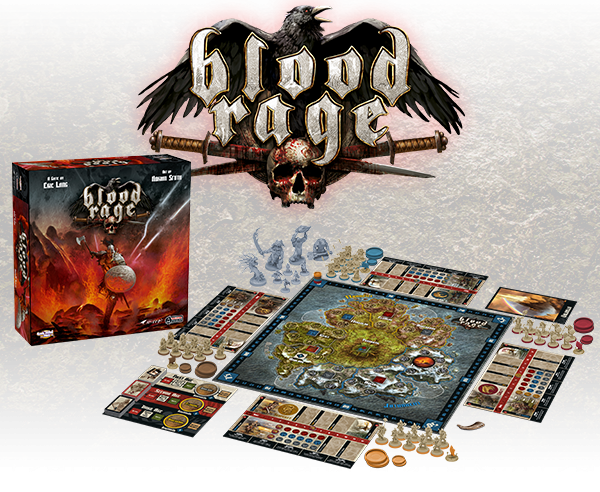 Most of these cards are aligned with one of the Norse gods, hinting at the kind of strategy they support. For example, Thor gives more glory for victory in battle, Heimdall grants you foresight and surprises, Tyr strengthens you in battle, while the trickster Loki actually rewards you for losing battles, or punishes the winner. 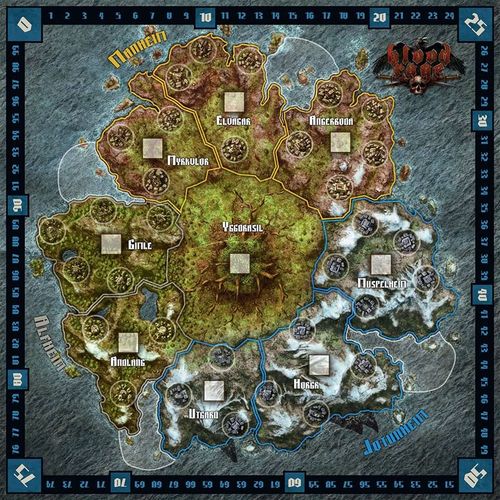 Only two gods will be part of each game session. Randomly draw two god cards and place them next to the board so all players can see their powers. At the end of the initial setup, shuffle the Ragnarök tokens that are not on the board or on the Age Track and draw two of them. Look at the names of the two provinces listed on the tokens and place one god figure in each of them (these Ragnarök tokens are then put aside).

Each god’s ability is always in effect, changing the rules of the province they’re in. The rest of the provinces are not affected. After a player attempts to pillage a province containing a god figure, whether he succeeds in the pillaging or not, he must then move the god to a different unpillaged province that does not contain a god figure. So the two gods can never occupy the same province, and they never go to a pillaged or destroyed province.

At the beginning of the 2nd and 3rd Ages, the two gods are again placed in random provinces, determined by drawing 2 unused Ragnarök tokens.

The combination of the two gods used in each game creates a unique texture to that session. They affect draft choices and influence the flow of the battles. Will your try to benefit from a god’s power again and again by moving him where you want and always pillaging his province?

Or will you do your best to neutralize him by pillaging around his province? Perhaps you’ll want to attempt a hopeless pillage on his province just to move him onto another province where he will hinder another player’s plans. They add a whole new layer to the game, without adding hardly any complexity to the rules.

The miniatures each come with a tarot-sized God card.