With the Spectres on your side, it may seem as though you’re invincible. With the backing of the Rebel Alliance, surely you can rise against the Empire and bring freedom to the galaxy. However, on the planet of Lothal, there is an enemy even the Spectres have little chance to overcome. Grand Admiral Thrawn is one of the Empire’s brightest minds, and with an order to destroy the Phoenix Squadron, nothing will stand in your way with the Thrawn Villain Pack. 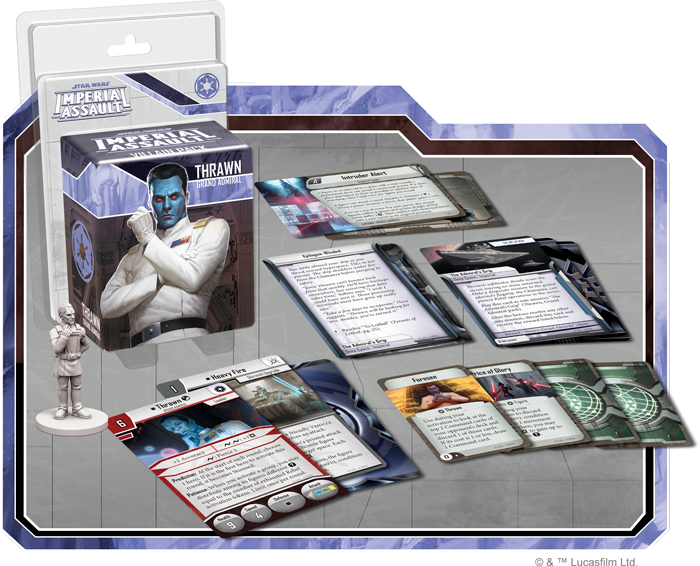 Thrawn’s impact is felt in the game at the very start of the round. The Imperial player may choose one hero, and if that hero is the first to activate, it becomes stunned. 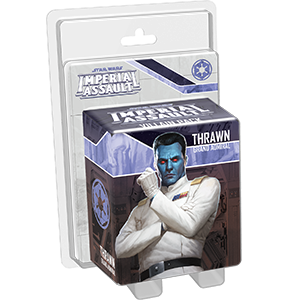 Thrawn’s bold predictions can shake up the Rebel players’ plans, penalizing a hero who wants to escape quickly before you have an opportunity to activate your own forces. No matter what heroes dare to face the might of the Empire, few will be able to overcome Thrawn’s tactical mastery.