Winkelmand bekijken “This War of Mine: Tales from the Ruined City” is toegevoegd aan je winkelmand.
Aanbieding!

This War of Mine Days of the Siege Expansion

This War of Mine Days of the Siege Expansion

It seems this horrible siege is a natural way of life for us now. With no help coming from outside Pogoren, we focus solely on everyday survival. Often in this struggle we forget we are not the most vulnerable. 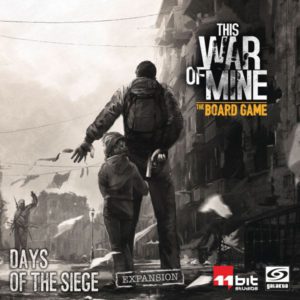 We forget there are the young ones who have lost their mothers and fathers, and it is up to us to give them a chance for future. Any future. The question is – how much will it cost us? 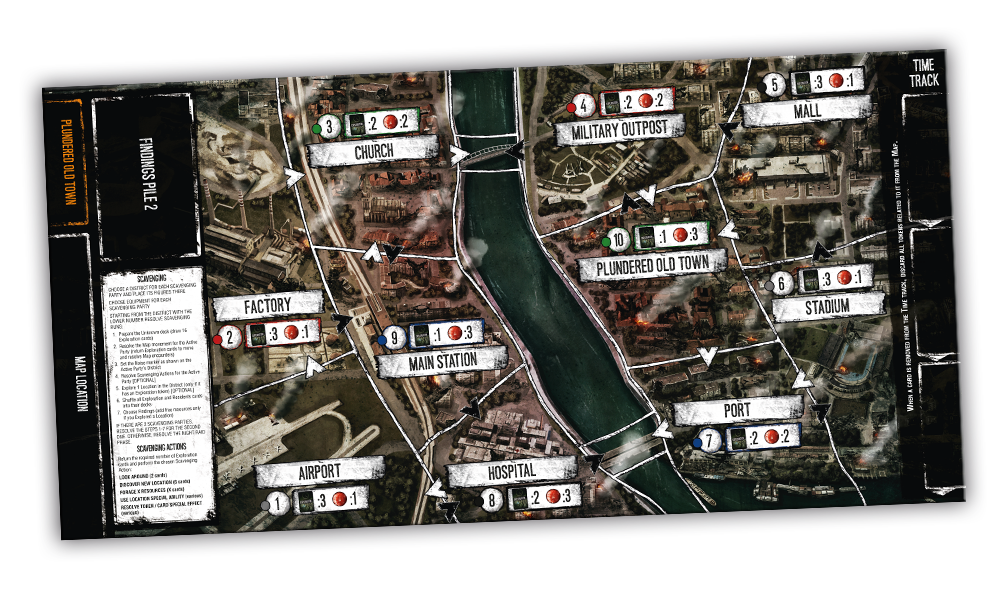 As time passes, old grudges and grievances resurface among city inhabitants. There are people ready to play on such hatred that can be found only among long-time neighbors. Grazni soldiers are more numerous these days, while rumors about Vyseni freedom fighters infiltrating the city can be heard on the streets almost every day. 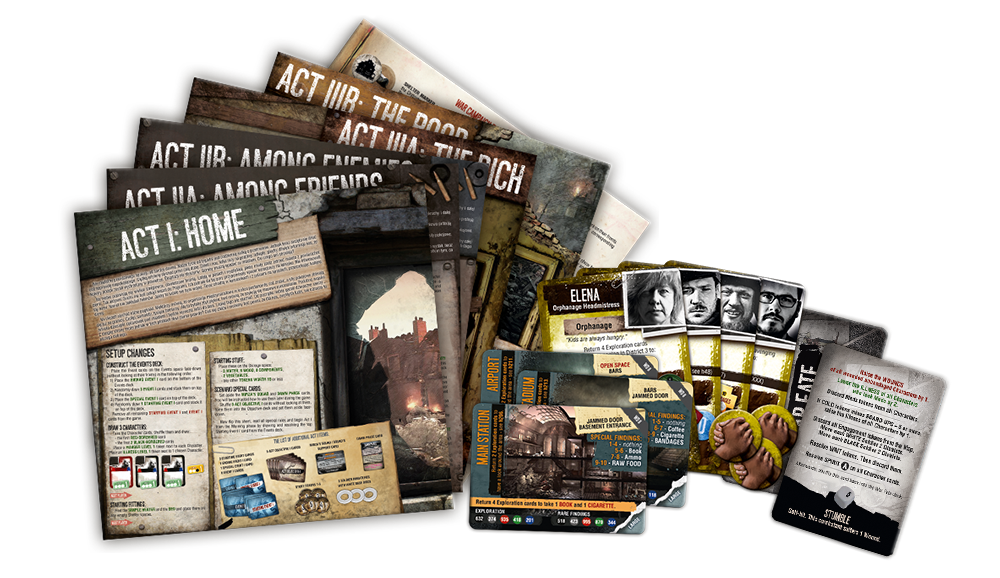 With Pogoren’s resources already stretched so deadly thin, shall we survive another outbreak of hostilities?

Days of the Siege is the second expansion for This War of Mine: The Board Game, a story-rich game of survival in a war-torn city.

Inside the box you will find:

Days of the Siege will give you a unique opportunity to experience a truly epic narrative and choose you role in events that are about to change the fate of Pogoren forever.

Winds of war are blowing your way. Will you weather them? 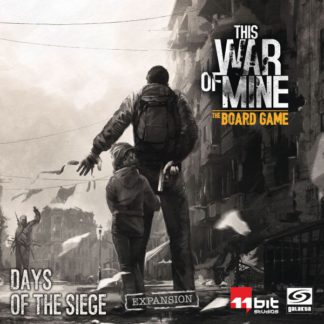 Je bekijkt nu: This War of Mine Days of the Siege Expansion €38,00
In winkelmand